Although our current building dates from the 1920's, the history of the school dates back much further.  In the 1870’s Thomas Richardson purchased the blast furnaces and iron mills in the area just south of Stranton. He built houses for the workers in Longhill. The three main streets built at the time were Florence Street, Hill Street and Portland Street. Nearby, with some bog land and allotments between, were Sarah Street, Alice Street and King Street.  This quite poor housing become known as “Wagga”, a reference to an out of the way and isolated place in the outback of Australia.

The first school was built in 1874 when Richardson gave some land to the Archdeacon of Durham and the Vicars of Seaton and Greatham on which to build a school and Richardson himself donated £200 of the £900 it cost to build. 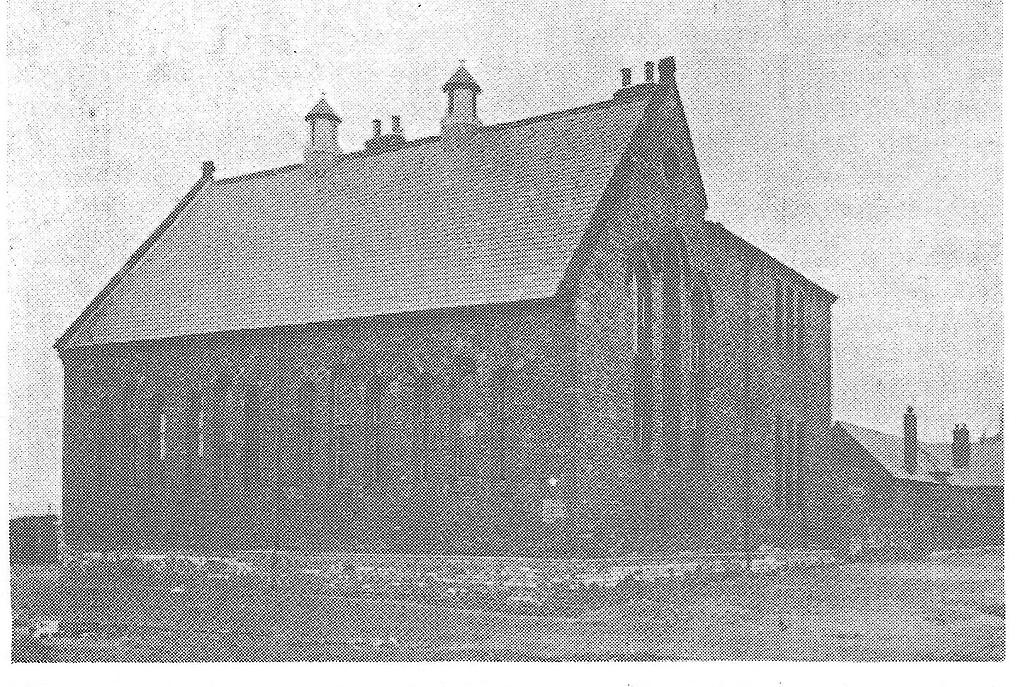 In 1875, there are stories that the school went through four headteachers in one year because the area was so unpleasant!  In 1887, there were 340 children on role.

In 1890, because of the formation of St Aidan's Parish, the school was no longer in Seaton Carew parish and was renamed St Aidan's Church of England School Longhill and the first St Aidan’s came into being.

It grew and in 1899 work started on an infant department. The infant school opened in 1902 and the mayor and mayoress were unable to reach the school because of the poor road to it!

In 1909, the OFSTED of the day said 'The school is overcrowded, one room contains 84 children. There are only 3 closets for 200 boys. The walls are very dirty. Guards should be provided for the open fireplaces.

The parish priest, Canon Knowlden was worried about the state of the school and wanted more for the children of the area.  When over 100 past pupils did not return from the Great War, he decided that a fitting memorial to them would be a new school. He spent much of the next 10 years fundraising and in May 1926 the school was ready for pupils.

So, 336 children moved from Longhill to the new Memorial School in Loyalty Road leaving just the youngest children at Longhill.

By the Second World War, the infant age children attending the Longhill school came mainly from the Belle Vue area because a lot of the original streets had been knocked down or abandoned.(In the early 1940s some of the area was used to train the Auxillary Fire Brigade to deal with wartime bombs and fires)

In the late 1940's, the original school was demolished just leaving the infant school in Longhill.  But even that was in a terrible state. 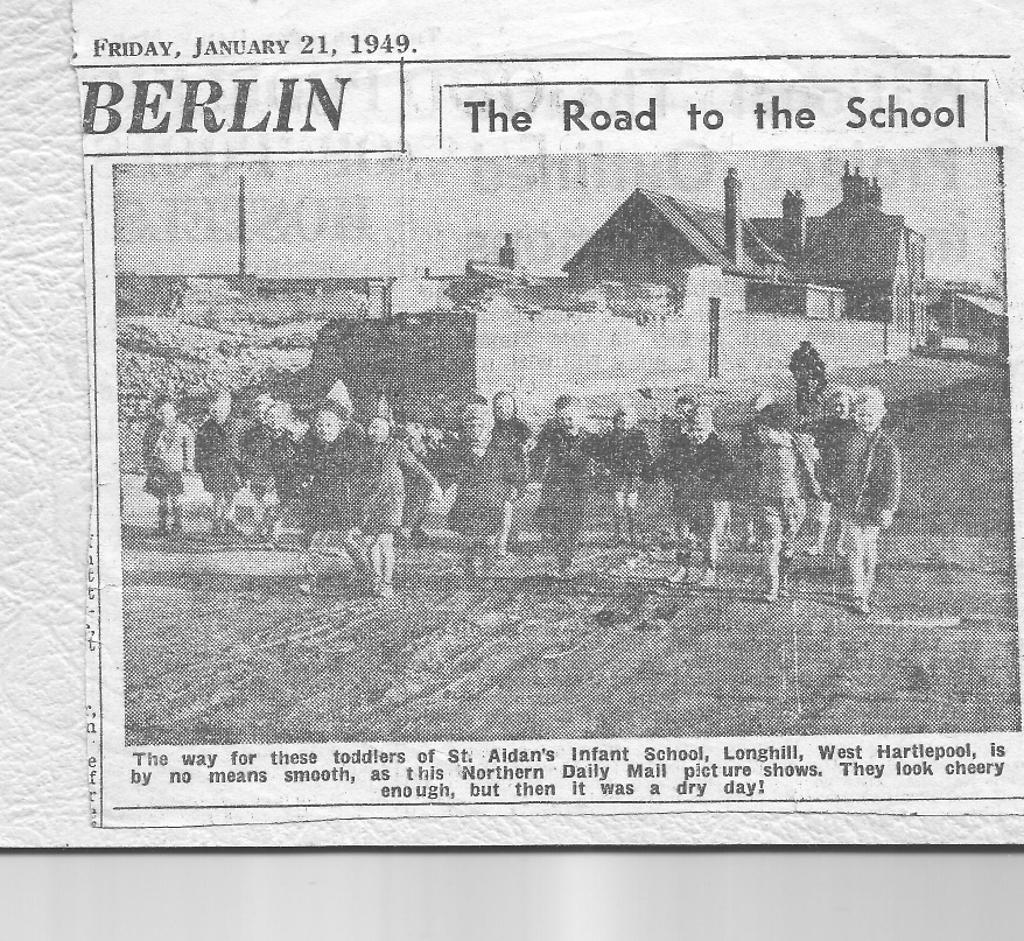 In 1960, the Longhill school closed and remaining children were transferred to the Memorial School in Loyalty Road on December 10th of that year.

(adapted from information on Hartlepool History Then and Now, taken originally from 'All our Yesterdays' Writers' Group  publication Reflections Beneath the Wagga Moon)